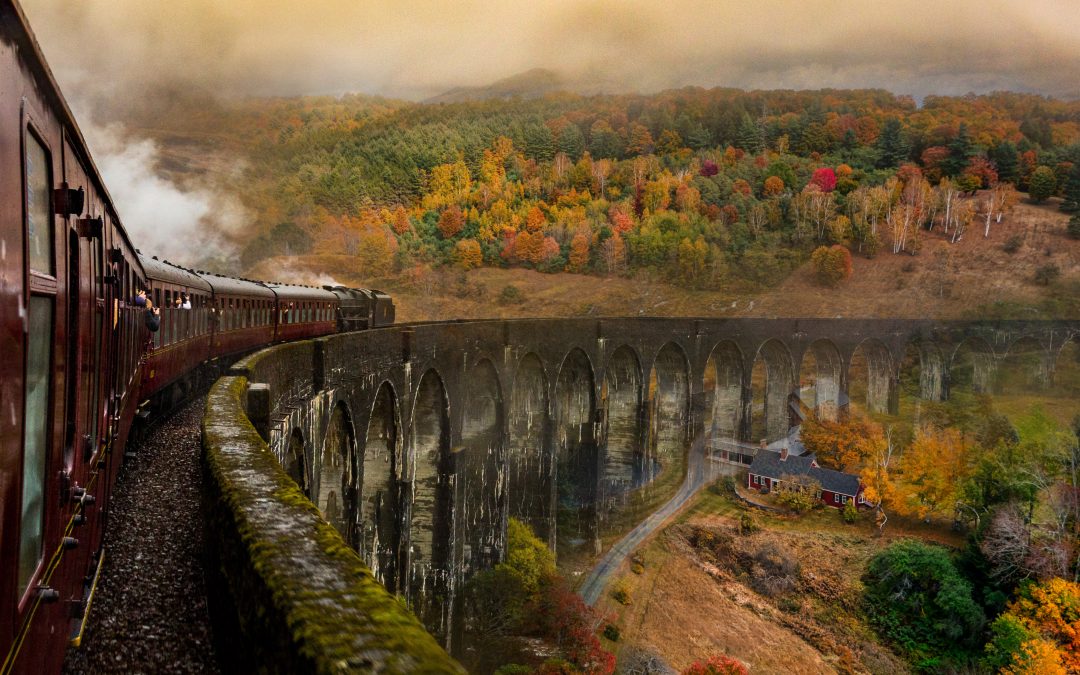 The sidewalk smelled of coffee, piss and donuts. Elaine tucked her bangs behind her ear and snapped up the handle of a suitcase without breaking stride. Clanking metal gates unfurled in front of shop windows. The honk and screech of distant construction reminded her she was in New York, but the place was a ghost town. Boarded up storefronts, where thriving coffee shops, hip restaurants and boutique bars used to vie for attention, glowered darkly over the wide sidewalks. People wearing masks scurried by, studiously avoiding eye contact. The morning air crawled up her spine, spiked with sharp notes of the first autumn chill.

Elaine rested against the tall bistro table near the front window waiting for her mocha latte at The Bean. She’d left her mini cooper at Gertie and Dave’s Sunday night and driven back into the city in a souped-up Land Rover outfitted with a secret compartment containing the biological samples of COVID 19. She’d parked the vehicle at the parking garage, a block from her apartment, as David had instructed.

The burble and chirp of the trendy hipster coffee shop across the street from her place usually soothed her jangled morning nerves into an endurable flow. But today an unfamiliar vise of worry clenched her gut. Directions to be back at ‘oh eight hundred’ clear as crystal. She’d be meeting with the security detail at a coffee shop around the corner at 7:45 sharp. A heady Peruvian blend percolated her synapses, but dread of the unknown hung heavy.

Catching sight of her reflection ghosted in the front window, she shivered. Déjà vu settled over her, background noise echoing with ambient tinny undertones of a premonition. She ran her tongue over her teeth to make sure none of the spinach from her early morning smoothie had gotten stuck in the annoying space between her two front teeth. She stuck her tongue out at the reflection and started laughing when Charlie, a resident homeless man stationed beside his overflowing cart across the street, stuck his tongue out back at her. It seemed raw and strange to see someone’s lips and tongue and face in public these days.

Looking back down at her phone, she googled ‘Windigo.’ Images popped up of a scary nightmare version of big foot with antlers, fangs and a rib cage pushing through its dead white flesh. “A cannibalistic monster that preys on the weak and socially disconnected.” Sounds like COVID…or us. Looking back out the window at Charlie, she contemplated. He was homeless, a nice harmless old guy but definitely down and out; a local collector of cans and other odd bits of junk. She watched as he trundled away, leaning down to scoop up a fallen treasure from the sidewalk. Is Windigo about getting rid of the virus or is it about the virus being used to get rid of us…what the freaking fuck did I get myself into?

Elaine saw him through the window before he saw her. Matty stopped and slipped some cash to Charlie.

She hid behind the newspaper, melting into the counter as he headed directly toward the door of the coffee shop. Maybe he won’t see me…he’ll walk on by. She never should have gone home with anybody she’d met at her neighborhood bodega.

Bells clanked. She heard the door to the coffee shop open and slam shut.

“So, I guess your name is not Tabatha.” Elaine looked up, into the opaque, dark, unreadable eyes of Matty.

She smiled without showing her teeth, sipped her from her paper cup. Damn the luck. “I’m meeting someone.”

“Matthew Gail.” His liquid brown eyes boiled over, singing her arm hair, which was standing on end. He extended his hand. “And you are?”

“Elaine Sherlock.” She forced the coffee down, swallowing hard. She tried out the secret phrase David taught her. “At your service?”

“No shit, Sherlock.” The movement of his grimaced showed behind his black ‘no skull and crossbones’ mask. “Oz Express. Want anything?”

“Its…I’m good.” Elaine frowned. Reluctantly, her hand reached into her purse and pulled out her mask. Not paisley this time, just a sad faded navy made from old jeans and bra straps. “Really?”

He shook his head, raised his eyebrows and turned, glancing back. “Ready?”

Tabitha sat back in the vinyl seat of the train pulling out of Penn Station. Ethan Allen Express would land her in the tiny town of Rutland, Vermont. In six hours, more or less. She stared out the window and watched the churning steam engine pull its heavy load out of the straight lines, steel and glass of the city, past brick and graffiti tagged tunnels into the rolling paint flecked fields and hills of autumn.

Sleepy steady pulse of the train, whistle blowing, colors blazing in the golden autumn sun should have been invigorating. But instead, the grandeur of the colors hurt, caused a rift in her carefully constructed numbness. The beauty filled her with crushing sadness. She couldn’t wait for the harsh northern winds to blow every damned leaf off the trees. The dead feeling in her gut wanted austere stark branches jutting into grey skies of turmoil laden clouds.

Tabitha reached into her purse, pulled out the one of the prescriptions she’d called in and filled, popped open the cap and swallowed sweet relief.

Next thing she knew, the train was chugging into a station. The buzzing that had awakened her was coming from her purse. She pulled out Edward’s phone. It took a minute to wipe the sleep from her bleary eyes.

“Last stop,” the conductor yelled. Passengers around her, not many but a few, in their bedraggled assortment of masks, were pulling bags off the overhead rack.

Tabitha opened the text from Allison. ‘Headed out now. Better be worth the drive.’

She rolled her eyes and replied from Edward’s phone. ‘A long hard drive is always worth the wait.’ Wink emoji.

It was immediately hearted by Allison.